Back to all posts

Continuing this series of quick blog posts to share some of the inspiration, development, and meaning behind choreographies that will be presented in Luz... 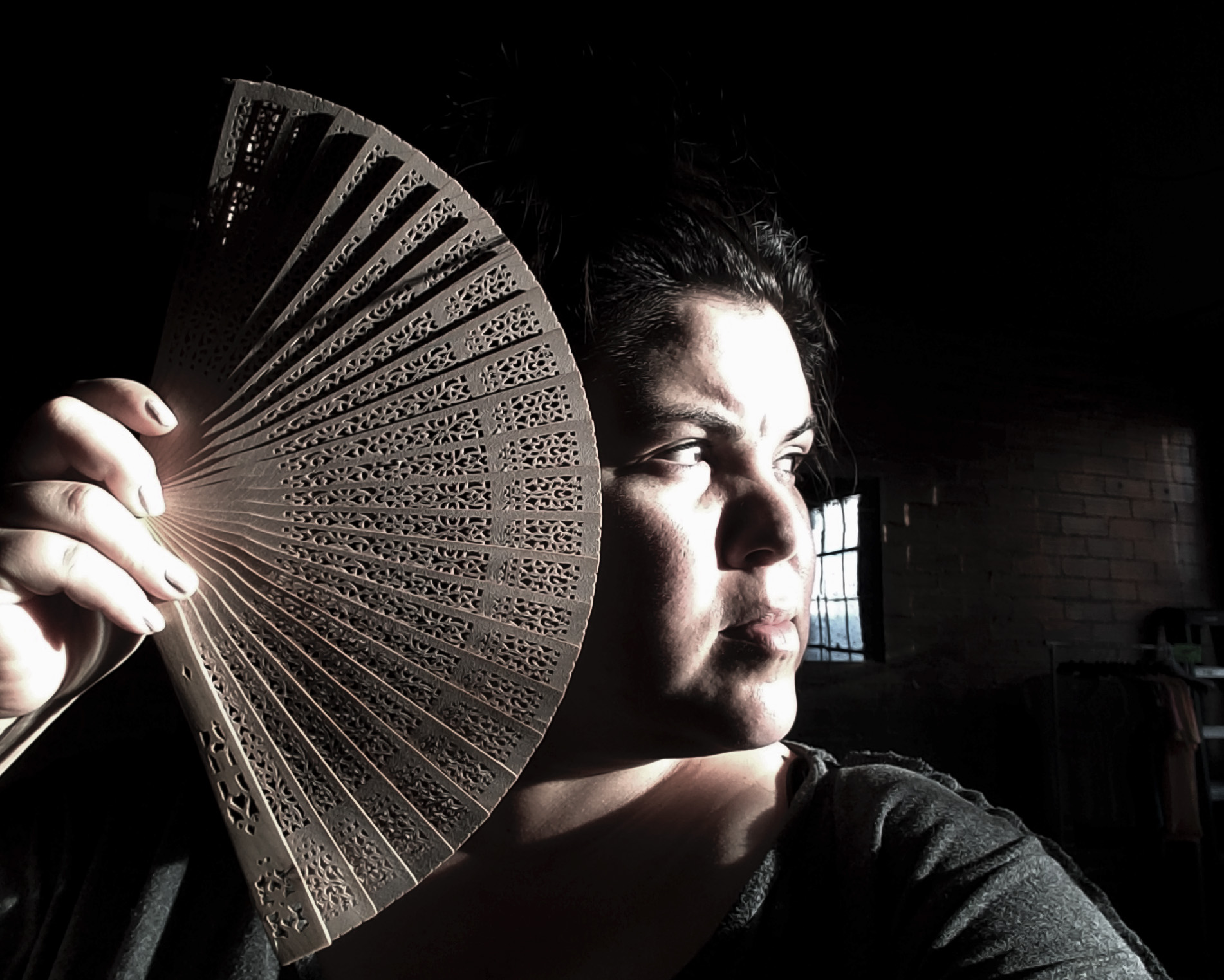 This short piece is the most recent Luz choreography by Fanny Ara. It was mounted just one week before the first tour of Luz in California and New Mexico in February, 2016.

The music features percussive work by Diego "El Negro" Muñoz. Diego, originally from Caracas, Venezuela, is considered one of the foremost cajon players in the world. He has recorded with Paco Peña and has accompanied dancers of the highest caliber, including La Tati, Antonio Canales, Joaquin Cortes, Sara Baras, and Rocio Molina.

Perhaps the most unique choreography in Luz, this short work reminds me of what it feels like to be in labor. There is almost a rhythm to the surges that happen in those hours. As things move faster, time seems to slow down. There is a back and forth conversation between tension and release. In the midst of that kind of intensity, we may want to escape. We may even attempt to hide, to curl ourselves up into whatever shadow we can find.

But light breaks through. We move out of the eclipse. Light suddenly rushes over us, and everything about us changes forever.